I applied for the job as a software developer in 2010 directly after HAK and civilian service and joined the then still small team. Before link|that, I had no professional experience to show. Nevertheless, I was given the chance to prove myself.

My main task at that time were test scripts based on Visual Basic, which automatically checked the availability and stability of customer applications. I did this for a few years, but on the side I kept getting a taste of other projects and technologies. That’s how I ended up with my current core project, which I work on almost daily: our in-house ticket system Myrmex.

Over the years, I have been involved, sometimes more, sometimes less actively, in a wide variety of software products, be it statistics & reporting tools, telephony integrations or, most recently, developments in the context of our AI solutions. Variety is thus ensured.

In short, “developer for everything” might sum up my job quite well 😊

2. Is there anything that makes your workplace special for you?

People and the social aspect are definitely at the heart of the company. We thrive on the different characters and everyone is accepted for who they are. This also creates a real “we” feeling and that welds us together.

Since we do not have a rigid hierarchy, there is a collegial cohesion at all levels, even outside of the project-specific activities. We generally act as equals and everyone can rely on the others – there is generally a very high level of trust among us.

Another aspect is the varied range of tasks and topics, which means that everyday life is never boring, as I mentioned at the beginning. There are always technical challenges to master or even new techniques to learn. We are free to use the best possible technology for a project and to familiarize ourselves with it and continue our training accordingly. Thus, existing knowledge is further deepened, while still learning new things.

The next point is the now common home office culture and how it is lived in our company. There are no fixed office days; instead, we place a great deal of emphasis on voluntary work. And it speaks for itself when we voluntarily want to come into the office.

In summary, I can say that even after almost 11 years of service, I still feel really comfortable at link|that and it’s still a lot of fun. It speaks for itself that despite all these years, I still enjoy my job so much that I have never thought about changing jobs.

It doesn’t matter whether it’s a home office or an office day: The day always starts with coffee and breakfast. After that, it’s either time to go to the home office or take the public transport to the office. In the meantime, Tuesdays and Thursdays have established themselves as fixed office days for me, in order to get into a bit of a routine and not completely lose sight of personal contact with colleagues.

At the beginning, we first check our mails and then we usually start going through the open tasks and TODOs. The rest of the day is spent mainly implementing these, interrupted by the obligatory lunch break. From time to time there are (online) appointments with customers or within the company.

The day ends in different ways, whether with movies/series, video games, comics or local/restaurant visits – there are a variety of possibilities, depending on the mood.

4. If you could invite three historical person duos to dinner, which would they be and why?

Bob Kane & Bill Finger: As a die-hard Batman fan, it’s only natural to want to meet the two creators in person. I would be very interested to know what they think of the current incarnations, how they would change or even recreate the character in today’s world, and which version they would prefer to be completely forgotten.

John Carmack & John Romero: The mix of tech whiz (Carmack) and eccentric game designer (Romero) definitely provides talking points. It still fascinates me how two nerds, as different as they were, (co-)established the PC as a gaming platform and created an entire genre in the process. Also, John Carmack is my big role model in programming!

Steve Jobs & Steve Wozniak: Packaging technologies like the home computer or a smartphone in such a way that they reached the average consumer and became successful – there is a lot of learning potential here! Even though I never owned any Apple product myself, I am fascinated by the two founders.

5. Who would win and why is that clear to you? (Batman VS. Knight Rider)

Long answer: It doesn’t matter which Batman incarnation makes an appearance here, the winner is already decided. Only the “how” differs: Is it “Ben Affleck” in a rage, reading Michael Knight the riot act? Does “Adam West” grab the Bat-Anti-KITT spray from his all-purpose belt? Or is it the Neal Adams comic book Batman after all, showing off sophistication as a midnight detective?

Whereby it would probably come to a cooperative crossover rather than a classic Versus story – that has already worked wonderfully with the Teenage Mutant Ninja Turtles, and who knows what the future will bring..

More stories from our blog 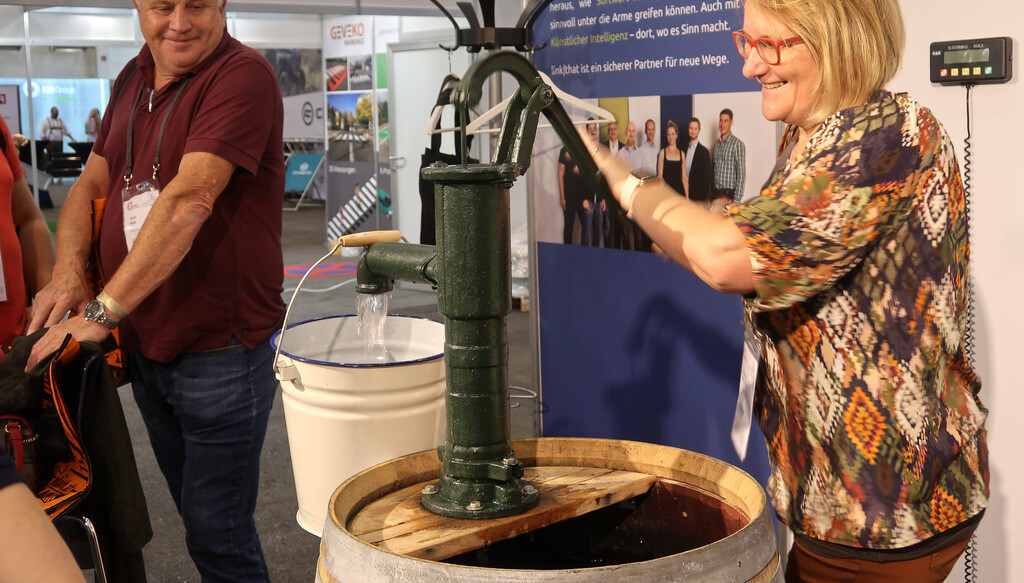 PowerMeter Premiered at the Municipal Fair 2021 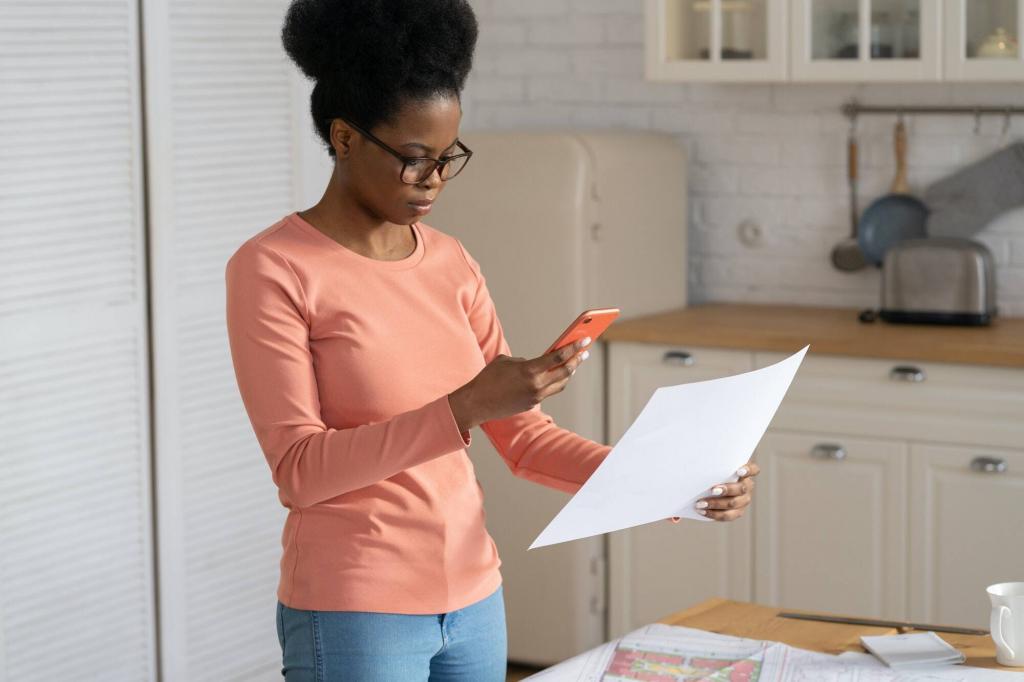 How Artificial Intelligence is Paving the Way for Text Recognition